Statecraft Staffing’s team is second to none. They have extensive public and private sector experience, including presidential and gubernatorial transitions, working in federal and state departments and agencies, and members of appointments teams. Each have successfully completed more government searches than virtually any other executive search firm. Together, they represent an unparalleled team in the government search sector.

He is a public servant, senior executive, commentator, author, and director with a successful track record in both publicly and privately held companies, and in the public sector.  From 2006-2011 he served as director of the United States Mint, the world’s largest manufacturer of coins and medals. He was a special assistant to the president for presidential personnel at the White House from 2001-2006.  Ed was responsible for transitioning and staffing the U.S. Departments of Health and Human Services, Housing and Urban Development, Education, and Labor.  He also has responsibility for staffing the U.S. Departments of the Interior, Energy, Agriculture, Justice, and the Environmental Protection Agency and 32 regulatory and independent agencies.  In addition, he helped form, transition, and staff the U.S. Department of Homeland Security. He was a member of the Bush/Cheney presidential transition team from 2000-2001. More 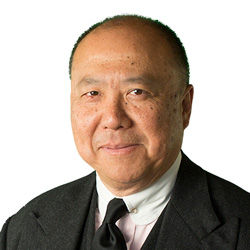 Doug Domenech is a principal at Statecraft Staffing, LLC.

Doug has had a 30 year career in natural resource management, energy and environment policy.

He served as Virginia’s Secretary of Natural Resources, appointed by the Governor to his Cabinet and confirmed by the State Senate. In that role he was responsible for managing Virginia’s environmental, natural and historic resources overseeing six state agencies with over 2,000 employees and an annual budget of $480 million. He also served on or oversaw over 20 statewide boards and commissions.  Previously, Doug served as the White House liaison and deputy chief of staff at the U.S. Department of the Interior, where he helped oversee the National Park Service, the Fish and Wildlife Service, the Bureau of Land Management, the U.S. Geological Service, and 5 other agencies.  He worked closely with the Office of Presidential Personnel at the White House to recruit and hire qualified candidates for the Interior Department and departmental boards and commissions. More 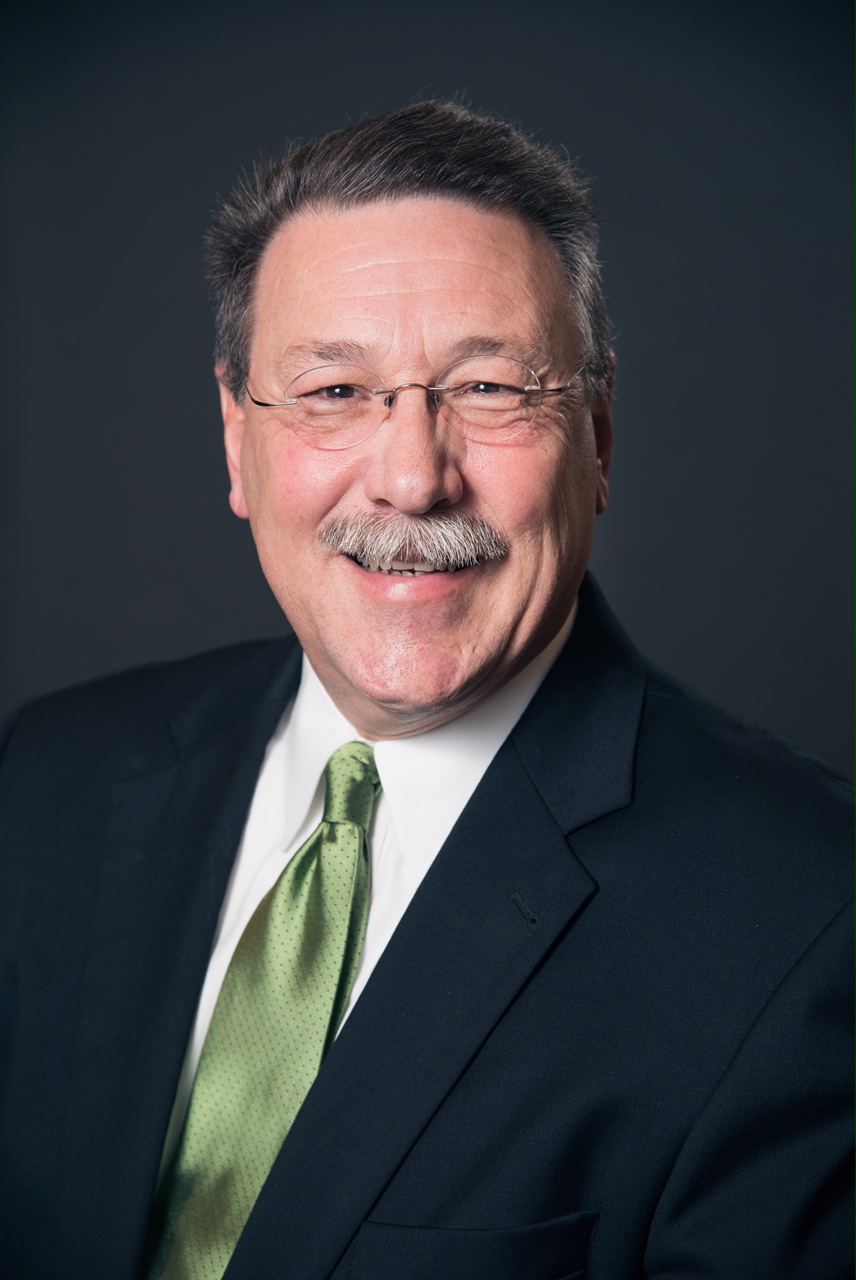 Monica Vegas Kladakis is a principal of Statecraft Staffing, LLC.

She has spent most of her career advancing democracy, governance and development globally. In addition to her Statecraft responsibilities, she consults for the McCain Institute for International Leadership and the George W. Bush Presidential Center. Monica was a special assistant to the president for presidential personnel at the White House from 2003-2005.  She was responsible for staffing the U.S. Departments of State, Defense, and Energy and national security presidential boards, commission, and delegations.  She began her service as deputy associate director of presidential personnel in January 2001 and helped transition the new presidency.  Monica has served at the U.S. Department of State, the Millennium Challenge Corporation, and in the U.S. House of Representatives as an aide to the Majority Whip and on the Appropriations Committee.  More 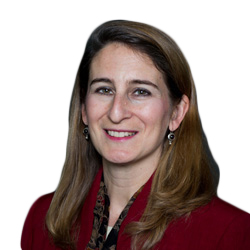 Willis A. Morris is a principal of Statecraft Staffing, LLC.

He has served in leadership roles in both the public and private sectors. Morris has extensive expertise and experience with Medicaid, Medicare, commercial health insurance, prevention, chronic disease management, public policy, and global health.  In 2010, he served as Deputy Director of State/Federal Relations in the Office of the Governor of the State of California.  From 2001-2009, Willis was a senior advisor to the the secretary and deputy secretary of the U.S. Department of Health and Human Services.  He was a volunteer in the presidential transition from 2000-2001 assisting with the staffing strategy for HHS.  From 1998-2001, he was the deputy secretary of the Commonwealth of Virginia’s Health and Human Services Secretariat where he functioned as chief operating officer with responsibility for staffing, the day-to-day operations of 13 state agencies with 15,000 employees, and a budget of over $5 billion.  More 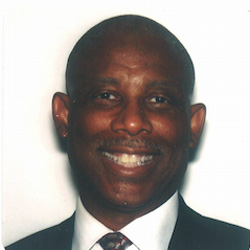 Mary McNally Rose is a principal of Statecraft Staffing, LLC.

She is a public servant, an elected official, a visiting fellow of a think tank, and a health care professional. Mary most recently was a board member and vice chair of the U.S. Merit Systems Protection Board from 2005-2012. She also served concurrently as the chair of the federal Prevailing Rate Advisory Committee and the vice chair of the Federal Salary Council. Mary began her second stint in public service as a deputy associate director in the White House Office of Presidential Personnel, where she made recommendations of candidates to serve in the U.S. Departments of Health and Human Services, Education, Labor, and Housing and Urban Development. She has also served as the deputy undersecretary of management for the U.S. Department of Education, the director of personnel for the White House , and the assistant director for executive administration at the U.S. Office of Personnel Management. More 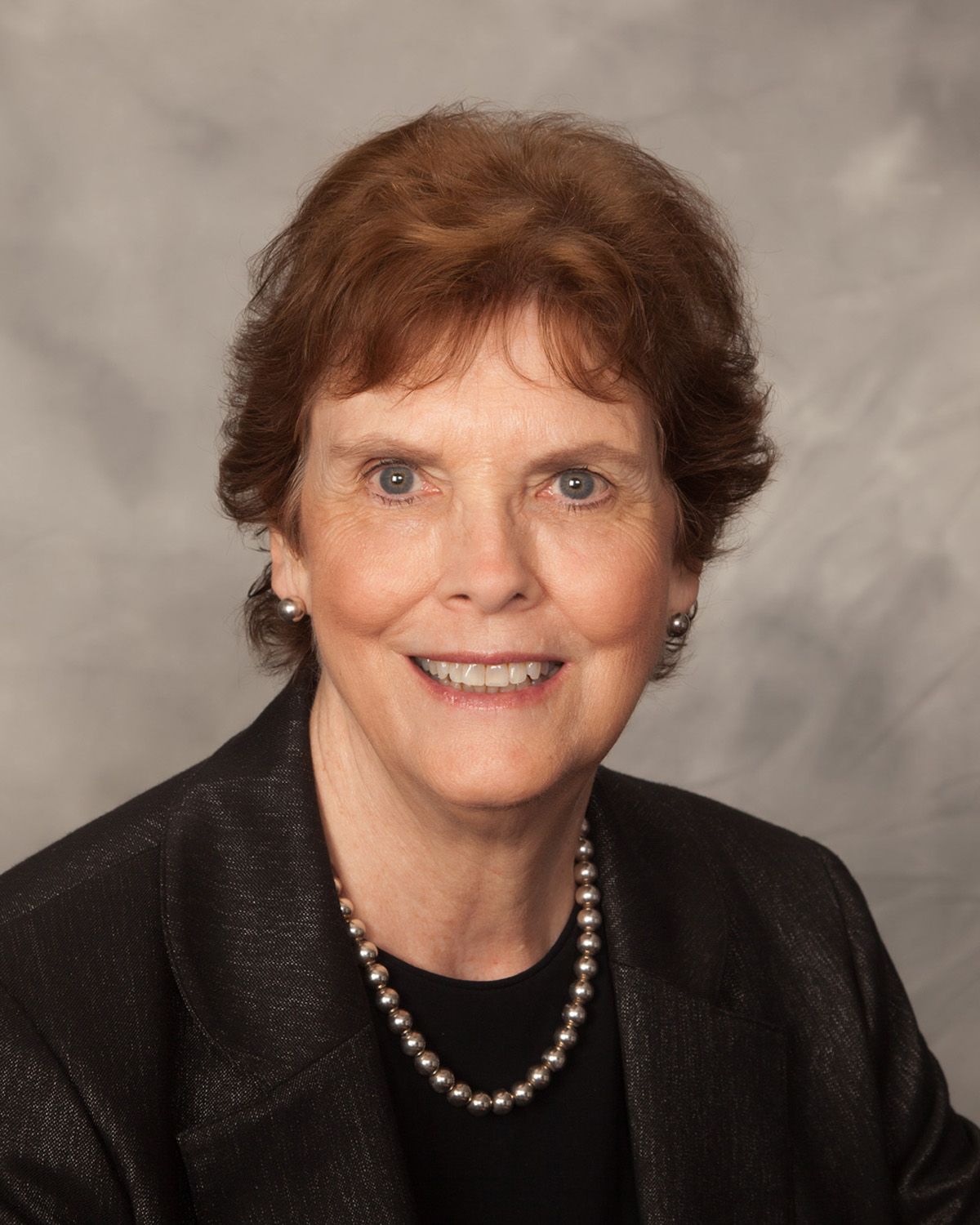